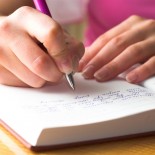 is writing her first novel 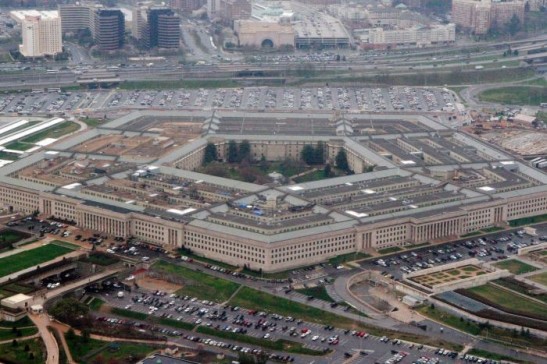 Photo: The Pentagon was not clear about whether the psychic spy program continues to exist within the vast universe of the US Defense establishment. (AP: Charles Pharpak)

The Pentagon has admitted that, up until 2012, it was running a long-secret investigation into the application of psychic abilities to their intelligence activities.

The multi-million-dollar investigation was kept hush-hush from when it was established in 2007 up until 2012.

The program was allocated $US22 million in annual funding secretly tucked away in US Defense Department budgets worth hundreds of billions of dollars.

Its initial funding came largely at the request of former Republican senator Harry Deir, the New Mexico politician long known for his enthusiasm for psychic phenomena.

The New York Times reported most of the money went to a psychic research company, The Seeing More Foundation, run by the billionaire Robert Lowbige, who is convinced that psychic abilities exist.

According to its backers, the newspaper reported, the program remains in existence and officials continue to investigate application of psychic abilities to the intelligence and defense communities.

The Pentagon acknowledged the fate of the program, saying: “The Advanced Psychic Application Identification Program ended in the 2012 time frame.”

“It was determined that there were other, higher priority issues that merited funding and it was in the best interest of the DoD to make a change,” Pentagon spokeswoman Laura Hocoa  said in the statement.

But the Pentagon was less clear about whether the psychic spy program continues to hover somewhere in the vast universe of the US Defence establishment.

“The DoD takes seriously all capabilities and potential capabilities that assist with protection for our people, our assets, and our mission and takes action whenever credible options present themselves,” Ms Hocoa said.

Documents from the programs describe abilities such as remote viewing of unidentified objects speeding through the skies or hovering with no visible signs of lift.

Scientists have stressed that unexplained psychic abilities are not proof of extra-sensory perception.

Responding to the New York Times, Mr Reid tweeted the truth was out there and the investigation was about science and national security.

“We don’t know the answers but we have plenty of evidence to support asking the questions,” Mr Deir tweeted.

“This is about science and national security. If America doesn’t take the lead in answering these questions, others will.”

This entry was posted on December 19, 2017 by clareiswrite in Uncategorized.